It is always fantastic to have Matt play here at Pacific City – we have had him play multiple large events and can’t wait to have him play again. He has played for us many times, including our ‘Taste of Pacific City’ food festival with over 2000 guests, a classic surf photography gallery grand opening with over 200 guests, and an environmental awareness event on the Ocean Deck with over 500 guests -  It is hard to beat the classic California sound Matt brings each and every show!

We love having him play for us – very professional in prep and set-up, as well as supremely skilled once the music starts rocking! Perfect fit for us here at Pacific City - Can’t wait to have him back!

From a Live Performance With Five Piece Band and Two Dancers:

We’ve had Matt Hurray and The Thrashers play at some of our highest-profile events here at Newport Beach Country Club, and this colossally talented band completely rocked it!  Matt and his band mates put on a wonderful show and also conducted themselves with the utmost professionalism.  The band played at the club for the opening night party of the 2016 Toshiba Classic PGA TOUR event and our members and guests were so impressed that we immediately signed them on to play at the club’s First Anniversary Party in July of 2017.

Matt and The Thrashers are the quintessential California beach band, and their energy and enthusiasm is matched only by their amazing musical ability and fun, beachy stage presence and showmanship.  They’ve played small venues and large for us, and we can’t wait to have them back!

I hired Matt Hurray and his band for a corporate networking reception. They did an amazing job that created a fun ambiance for our event. They were fun and energetic as well as very easy/professional to work with. We'd love to work with Matt in a heartbeat when we are back in the area in the future.

Rating: 5 stars out of 5 stars

From a Solo Performance:

Matt Hurray once again provided live entertainment for both our VIP pre-party and for the public portion of the opening of SHACC's "Bruce Brown: A Life Well Lived" exhibit. Everyone was stoked; Matt's music added the perfect vibe to an amazing evening! Looking forward to many more of Matt's performances at SHACC, thanks so much!

From a Private Party Solo Performance:

Matt’s style of music is unique; one day he’ll be performing with a group of guys and the next he is solo. Back in December we celebrated my wife’s Birthday with over 60 of her friends. Matt played surf music solo that night and was the hit of the evening.

We’ve all experienced dining at a restaurant and having a difficult time having a conversation because the music is dominant and the center of attention. That’s not the case with Matt. His style is to entertain you, but let you enjoy your friends at the same time. Now, that doesn’t mean that his music is like elevator music, that couldn’t be further than the truth. You know his music is all around you but it does not dominate the space. He obviously loves performing and his presentation is unique and engaging.

Matt Hurray’s band has played in the Balboa Island Parade for eight years and the audience has loved him! If you want to feel like you’re at the beach and listen to live music then you must hear Matt Hurray’s Band. They perform instrumental Surf Music, both original and the classics (The Challengers, The Ventures, The Chantays, etc.).   When you walk in to a place where Matt’s band is playing, it is rockin’ and you want to get up and dance. It could just be Matt playing, a duo or his full band but just know you’re in for a treat. 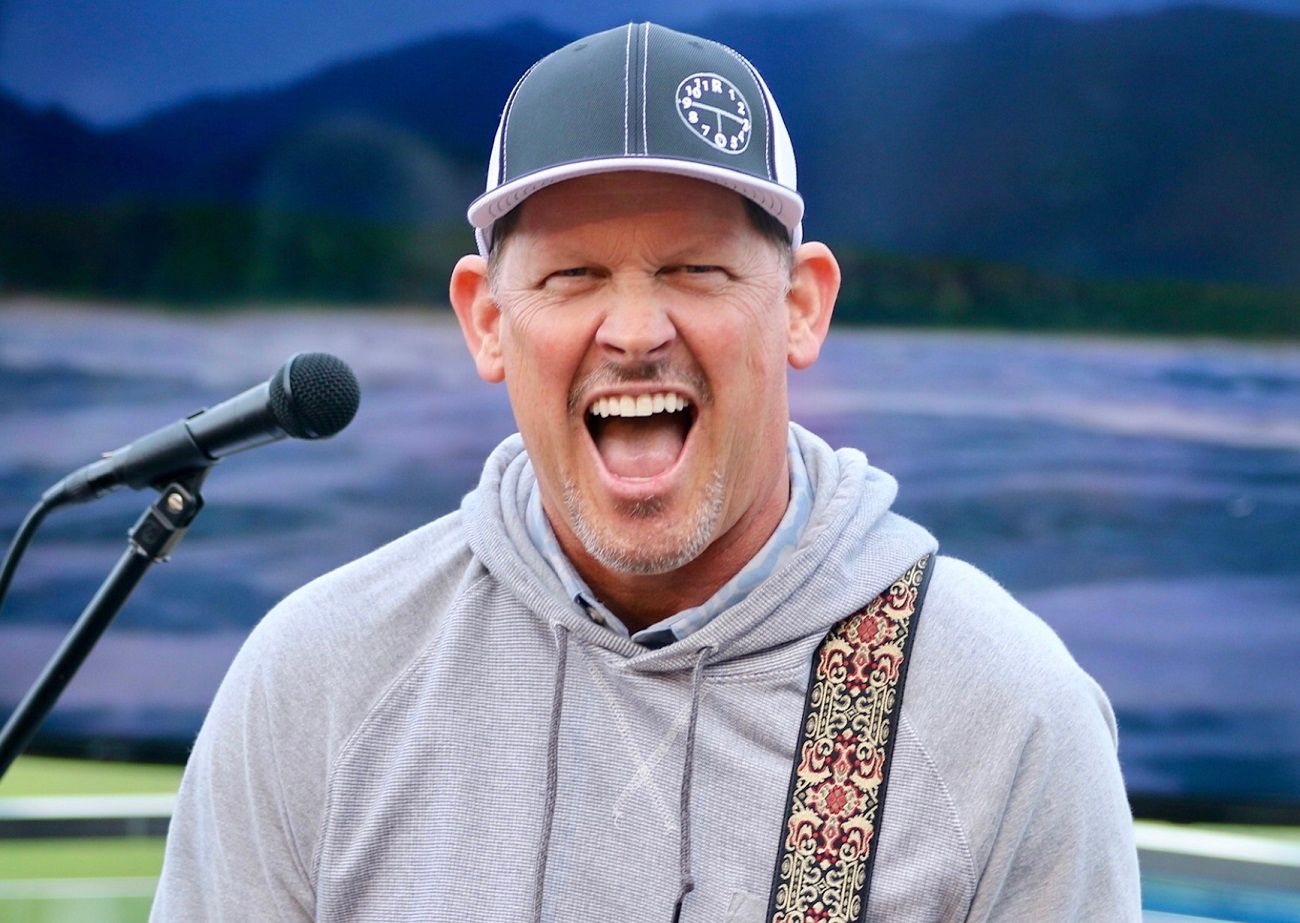 ALL MUSIC AVAILABLE AT THE iTunes Store!!!

CLICK HERE TO VISIT THE MUSIC AND MERCH STORE!